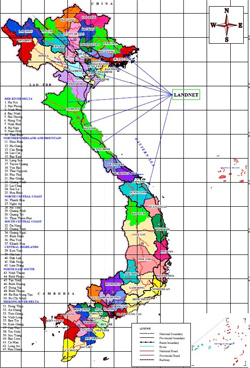 The supervision of the implementation of policies and laws relating to forestland allocation to households and ethnic minority communities for the period 2006-2016 was implemented by five delegations ... 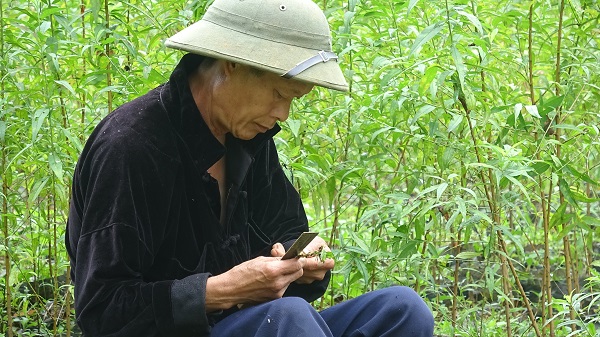 Ta Van plums have been linking closely with the lives of H’mong ethnic people in Si Ma Cai district for generations. This species contains many outstanding characteristics such as fragrant, sweet, ... 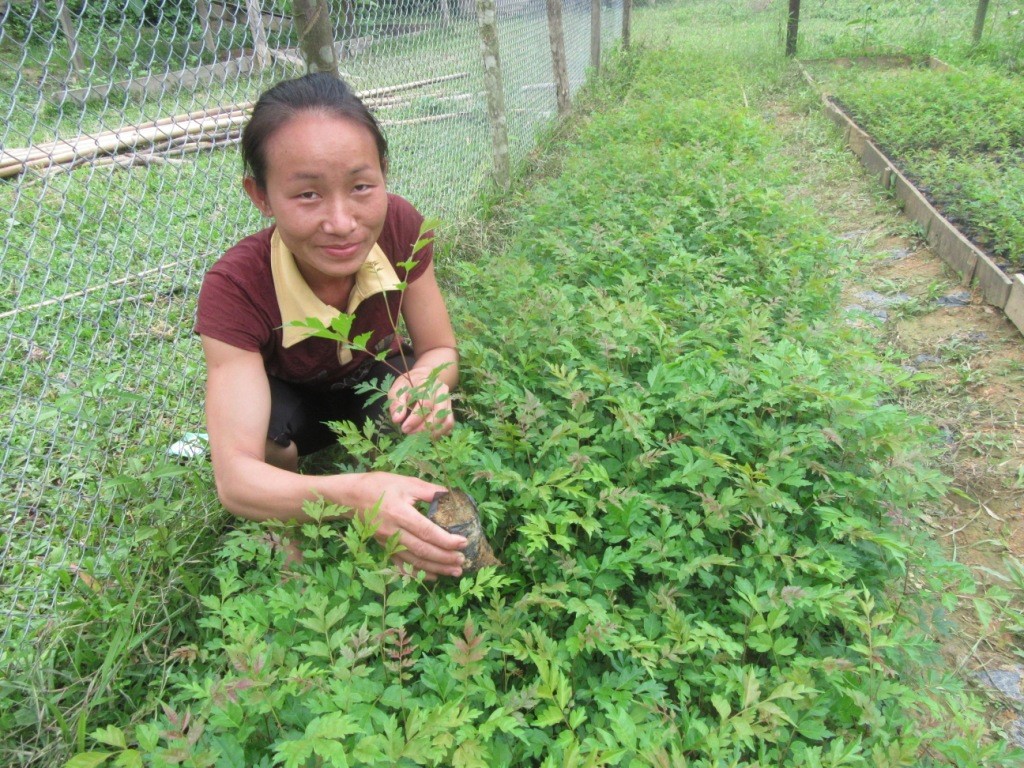 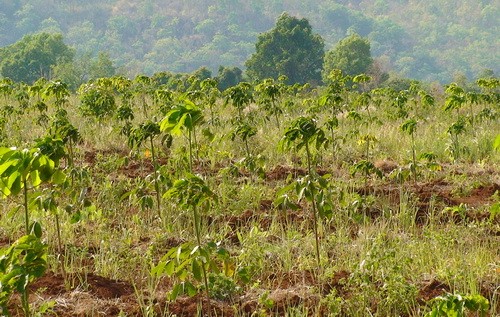 HAGL signed an restitution agreement with the ethnic minority people in Ratanakkiri ...

This workshop is the following one after the other two workshops: the first was for Northern provinces organized in Lao Cai province on 7Detail

Leasing contract for forest protection in combination with stabilization of livelihood of people living near forests is a policy of the state for many years. Reality shows that people can get limited ... The rights of ethnic minority people (EM) over their traditional forest resources are the most discussed issues ... 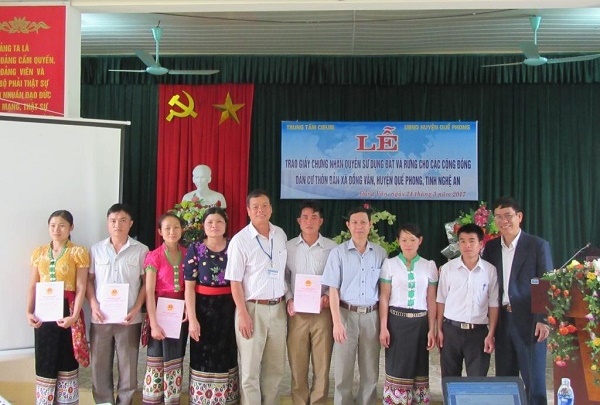 A ceremony for granting land right certificates to village communities in Dong Van commune, Que Phong district, Nghe An province was conducted at the communal office on 24